The Waterloo Black Hawks revealed a commemorative logo celebrating the 60th season of hockey in the Cedar Valley - which will be presented by U.S. Bank - the team announced Thursday.

The mark for Waterloo’s diamond anniversary features team colors of red, black, and silver on a prominent “60.”  The “waves” which were added to the Black Hawks’ primary logo earlier this summer wash across the number.  At its base, a black ribbon with red backing and gray trim wraps the digits together, with the word “seasons” in white, flanked by a hawk silhouette on each side.  U.S. Bank is also represented with their corporate emblem beneath the artwork.

“For the equivalent of a human lifetime, hockey has been part of the winter atmosphere in Waterloo,” said Black Hawks President of Business Operations Joe Greene.  “The longevity of our sport and our organization has hinged on two crucial factors: the unwavering support of so many fans in northeast Iowa and the dedication of hundreds of players who have brought their skills to the Cedar Valley from across North America and around the world.  I would also like to thank U.S. Bank for their support of this year-long celebration.”

U.S. Bank has been a long-standing Black Hawks partner, highlighted prominently by a significant investment in the Young Arena video scoreboard, one of the rink’s most significant capital improvements installed in 2013.  U.S. Bank operates through more than 2,000 branches in 26 states and employs nearly 70,000 people.  Residents of northeast Iowa benefit from U.S. Bank’s investments, grants, and volunteer efforts in local communities.

Founded in 1962, the original Black Hawks played at McElroy Auditorium and brought five consecutive United States Hockey League championships to the community from 1963/64 through 1967/68.  During a one-year hiatus in 1969/70, the Iowa Stars – affiliate of the National Hockey League’s Minnesota North Stars – represented the area in the Central Hockey League.  Today, the Black Hawks provide a high-level development path for top junior players from around the world.  Waterloo alumni include NHL stars, Olympians, and United States Hockey Hall of Famers.

Single-game and season tickets for the Black Hawks’ 2020/21 schedule are on sale now from tickets.waterlooblackhawks.com.  Waterloo’s home opener is October 1st versus the Cedar Rapids RoughRiders. 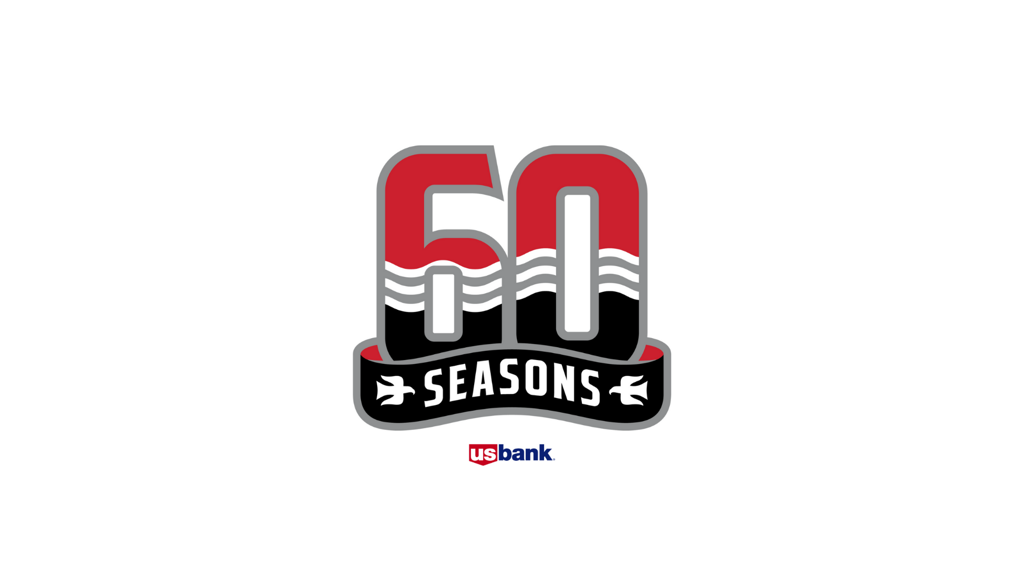