Last month, Blumel contributed to Czechia’s bronze medal effort during the event in Finland.  Amidst 10 appearances, he scored four times and added four assists.  Blumel scored the game-winning goal against the U.S. National Team during a 1-0 group stage game on May 23rd.  His eight points tied for 14th overall in the competition, while his +4 plus/minus differential tied for fourth on the Czech squad.  Two days after the World Championships ended, Blumel turned 22.

Blumel was a Black Hawk for two campaigns.  As a rookie in 2017/18, he tallied eight goals and 10 assists in 50 games as Waterloo won the Anderson Cup regular season championship.  Blumel’s scoring total more than tripled in his second season: 30 goals and 30 assists across 58 appearances.  His goal count tied for seventh in the USHL, while his point total was 8th.  Eight of his goals that winter were game-winners, tying for second in the league.  Combining his two years, Blumel produced a decisive tally 11 times.

Prior to the 2019 NHL Draft, the league’s Central Scouting Department had ranked Blumel 150th among eligible North American skaters.  The Edmonton Oilers selected him in the fourth round with the 100th overall choice.

During the past three years, Blumel has played in Czechia’s professional Tipsport Extraliga.  As a member of the same HC Dynamo Pardubice program for whom he had played youth hockey, Blumel took the ice in 129 regular season games, tallying 33 goals and 28 assists. He has also played in 13 career postseason games with Pardubice, earning four points (two goals, two assists).  Blumel had also represented Czechia at the 2021 IIHF World Championships.

During the 2021/22 NHL season, 15 former Black Hawks played at least one NHL game.  The group includes Blumel’s former Waterloo teammates Jackson Cates (Philadelphia Flyers) and Jack Drury, who made his NHL debut with the Carolina Hurricanes in December.

Last winter, no former Black Hawk had a more notable season at the NHL level than the Stars’ Joe Pavelski.  Spending his third season in Dallas, Pavelski set career highs in points (81) and assists (54) – leading the club in both categories – while playing in all 82 regular season games.  Blumel now seeks to join Pavelski and become only the second Waterloo alumnus to appear in a game for the Stars.

Where Are They Now features are presented by Karen's Print Rite, 2515 Falls Avenue in Waterloo.  Photo of Matej Blumel provided by Ladislav Adámek/HC Dynamo Pardubice. 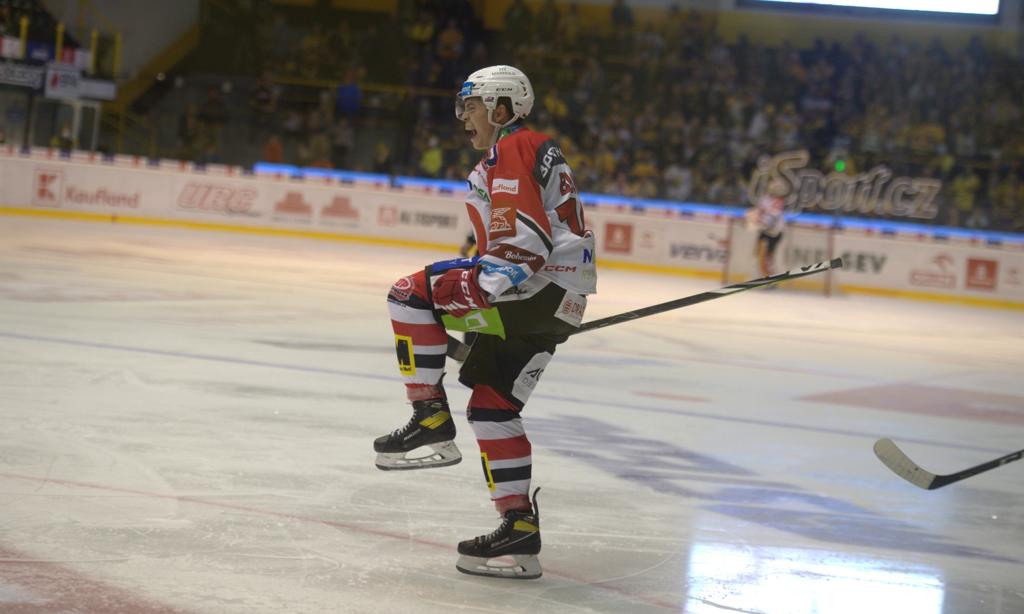 Tag(s): Where Are They Now?  News  Promotions